It’s no secret that influence marketing is growing in popularity.

This year, 65 percent of marketers increased their influence marketing budgets, and 18 percent of those companies will spend in excess of $100,000 on influencers.

While some cynical consumers might roll their eyes at the concept of influence marketing, it’s hard to argue with the results.

Almost 90 percent of content marketers believe that the ROI they receive from influence marketing is comparable or better than other digital marketing mediums.

Since influence marketing is such a force these days, it’s only natural to combine it with another burgeoning trend.

Software as a service (SaaS) is another concept that’s relatively new, but has proven staying power.

Although influence marketing in cloud computing isn’t exactly as exciting as, say, promoting clothes on Instagram, influencers pack plenty of power when spreading the word about SaaS programs.

Here are some examples of SaaS influence marketing done correctly.

It’s hard for SaaS companies to get noticed.

These businesses generally work in niche environments with established leaders, and they need to take any edge they can get.

That’s what Canva, a graphic design software company, was forced to do as they attempted to get noticed.

Their freemium model helped them to get some downloads and some testimonials from satisfied customers.

But it was Guy Kawasaki, original Apple employee and marketing guru, that really got Canva noticed.

Kawasaki had been making his own graphics using Canva’s freemium tool, prompting Canva to reach out to Kawasaki.

Today, Kawasaki serves as Canva’s brand evangelist — the same title he held with Apple as they rose to prominence.

The affiliation has helped both Canva and Kawasaki to stand out in a competitive market segment.

Every marketer knows that content marketing is the best way to create long-term customer awareness and loyalty, but not everyone knows how to execute a stellar content strategy.

Ceralytics helps businesses to figure out what their audiences want, then produces content to meet those specific tastes.

However, in a very crowded content marketing industry, it was hard for Ceralytics to attract attention to their brand.

What they did next can be replicated by anybody — they utilized influencers in a very creative way. 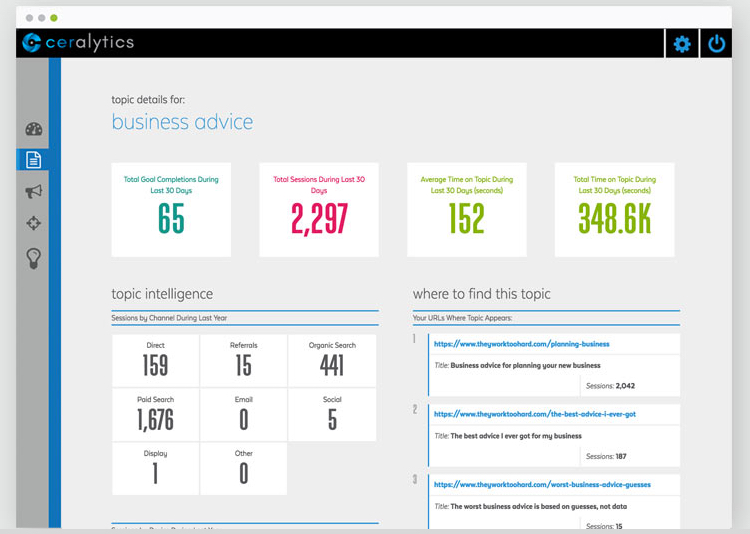 As an e-commerce retailer that allows consumers to sell anything through their site, Shopify has a unique selling proposition that can appeal to virtually anybody.

However, if people don’t know about the site — and if they don’t feel that it meets their needs — they have no reason to check Shopify out.

To raise awareness of how much Shopify can help a business, the site created a tips section that shows examples of businesses that established themselves through Shopify.

The owners and executives of these businesses also contributed their own ideas about how Shopify helped them and how the site can help others as well.

SAP, the software giant, has recently begun incorporating SaaS programs into their assortment of offerings, and the company has also made inroads into appealing to a younger audience through influence marketing.

SAP launched a series of Facebook Live videos featuring influencers from several industries, forcing viewers to look at different perspectives and consider how SAP’s software might fit into their own needs.

The videos helped both the influencers and SAP’s SaaS programs to increase their stature in the marketplace.

Buffer is known for its social media management platform, but the company is also famous for its youthful image and blog posts.

That wasn’t always the case, though. After realizing that their blogs based around social media weren’t getting the job done, Buffer decided to incorporate influence marketing in a unique way.

Instead of convincing influencers to write guest blogs on their site, Buffer wrote content that would appeal directly to influencers, and then rely on those influencers to spread the word on Buffer’s behalf.

This strategy, combined with guest blogging, helped Buffer’s blog numbers to soar. And once their blog numbers increased, so did their subscriber base — to the tune of 100,000 new users in just one year. 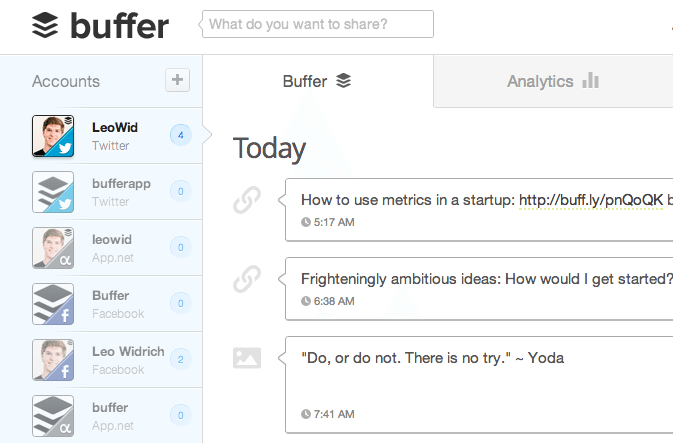 Influence marketing doesn’t always have to be expensive models and blatant product placement.

The right use of the right influencers could be the ticket to turning your SaaS company into a major player in short order.