Does Your Business Need A Personality to Succeed Online?

A new report by the Interactive Advertising Bureau (IAB) highlights the importance of Display Rising Stars ads – a collection of six units that include the Billboard, Filmstrip, and Pushdown – “in giving more personality to the brand.”

When I first scanned the report, I expected to see statistics about the increase in traffic driven or the number of leads converted by this new crop of digital advertising technologies. Instead, the big data point was that 65% of survey respondents reported that these ad formats increased the awareness or presence of the brand in their minds.

“[These display ads] offer larger, more interactive canvasses that allow marketers to paint richer brand portraits,” says Peter Minnium, head of brand initiatives with the IAB. “The result of this richer portrayal is often richer understanding that respondents expressed as giving more personality to the brand.”

What is a Brand Personality?

In short, a brand personality is a set of human characteristics attributed to a brand name, which is intended to help consumers better relate to the brand.  These personalities are often established when consistent imagery is used in its consumer-facing interactions and/or when a set of consistent and specific actions are seen during the customer experience.

Why is this important? The theory is that consumers will purchase more products and services when a brand’s personality is seen to more closely mimic their own.  Investopedia has identified five main types of brand personalities:

Does Your Business Need A Personality to Succeed Online?

Tessa Wegert, in an article for ClickZ, suggested that “engaging creative and visual marketing tactics are critical to conveying personality to consumers. Tone, along with human characteristics like being whimsical (think Travelocity and Oreo) or refined (Apple), adventurous (like GoPro and Patagonia) or brazen (Old Spice) work in tandem to shape an impression of your business.”

Where many businesses focus on identifying and engaging social media celebrities to influence brand awareness through social media marketing, Wegert suggests that “little stands to influence customer attitudes as much as the behavior and disposition a brand displays online.”

Businesses like Arby’s have put a lot of effort into creating and maintaining a digital personality through its Twitter and Vine accounts. To differentiate itself from competitors like McDonald’s, its online presence is distinctly fun and light-hearted.

Another example: its witty message to musician Pharrell Williams, who wore a hat to the 2014 Grammy Awards that Arby’s claimed looked a little too much like its logo.

Old Spice, a brand that had become the butt of jokes, is experiencing a renaissance now that it has embraced a new brand personality, which it has widely created through television commercials, social media videos, and its witty (and sometimes bizarre) Twitter posts. 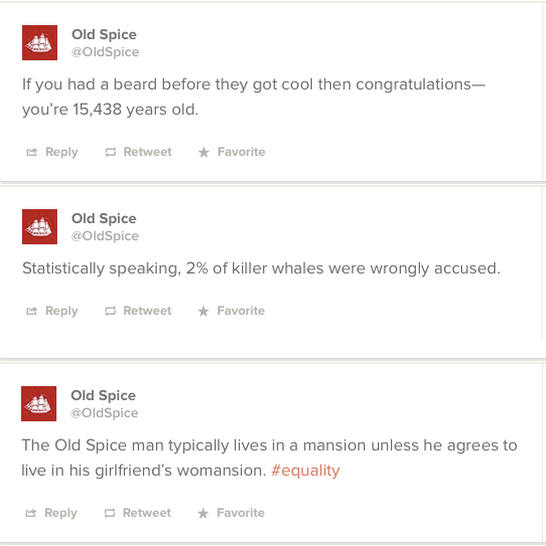 Pantene has used social media and it #ShineStrong campaign to redefine its brand personality by standing up for strong, independent women in a hypocritical world. 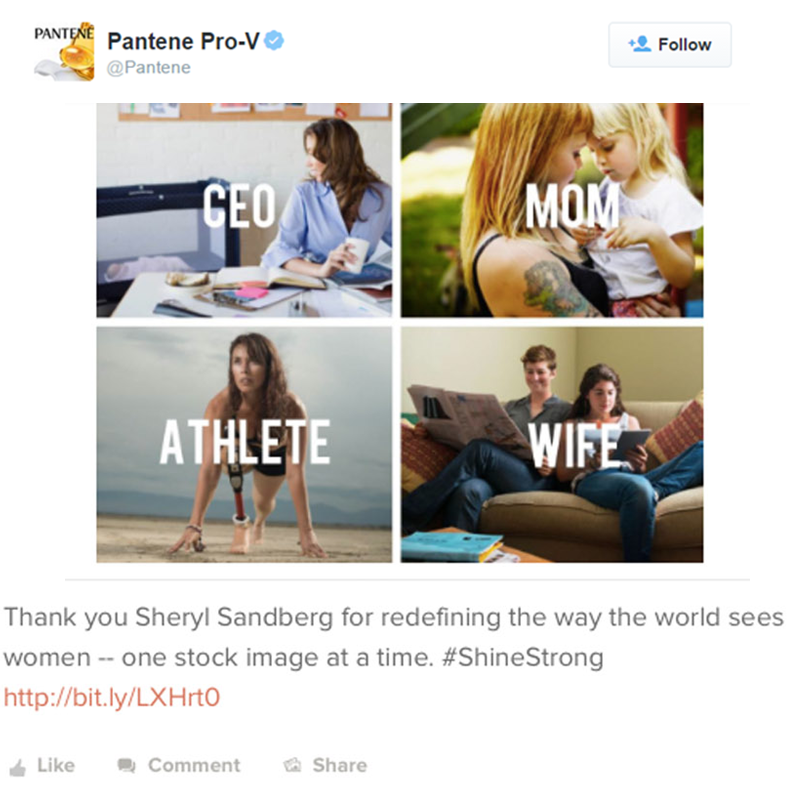 More specifically, is having a strong brand personality a pre-requisite to successful customer acquisition in the digital world?

Join the discussion in the comments below.