There are many definitions and ways of practicing “influence marketing” and I’ve tried most of them. In fact, my failure with early forms of influence marketing schemes and tools is what drove me to co-author: Influence Marketing: How To Create, Manage, and Measure Brand Advocates in Social Media Marketing.

In general, we’ve distilled the practice down to two major categories: Branding and sales.

For branding purposes, we can use influence marketing to generate broader awareness of a product or help to change perceptions. However, in isolation that rarely pays the bill and most CFOs – if not the CMOs – are soon cutting budgets for such practices as they’re hard to measure to an actual ROI.

When sales are the focus, influence marketing can be used to convert prospects, including competitors’ clients. This requires a lot more effort than simply having social media celebrities Tweet out your product or sponsoring a blog post on their websites.

You need a more formal understanding of who sways opinions and who – in turn – sways purchase decisions with specific customer groups. Further, an understanding of what stage in the purchase lifecycle your target customers are at when engaging with the message is critical.

These were some of the considerations at play when we were approached to support the launch of a new Acura TLX in the Canadian marketplace. We were asked to help change product and brand perceptions but we knew there was so much more that could be done. Below is a summary of the case study.

Acura is a luxury brand (the marque brand of automaker Honda), which markets luxury, performance, and high-performance vehicles. Among its premier line up of vehicles, Acura’s TLX stood out for its perfect combination of luxury feel and proven high sports performance.

Despite independent tests that list the TLX among the best vehicles in its class, many consumers within North American luxury car market perceived competitive automobiles as either more luxurious or provided better road handling. Our challenge with this campaign was to begin to shift those perspectives.

Sensei’s strategists broke from tradition. Where most agencies would immediately seek popular Instagrammers with large communities, brand fanatics or industry analysts, we took a page out of Sam Fiorella and Danny Brown’s seminal book on Influence Marketing.

Instead of social media and industry celebrities (or macro-influencers), our strategists searched out potential customers for the brand: Professional Canadian men and women from cities across the country who – in most cases – drove competitive vehicles. We identified individuals whose close social circle most closely matched the TLX target customer profile.

These micro-influencers, defined as those who – by nature of their defined and contextually relevant relationships with the brand’s target customers – are more likely to influence purchase decisions as well as brand perception.

Participants were flown to the Canadian Motorsport Race Track in Ontario where they were treated to an exclusive drive experience. Once there, our micro-influencers were paired with professional race car drivers and taught the fine points of safely racing a vehicle around a race track.

After a morning testing the vehicle’s safety features, the influencers were unleashed to race the TLX around the track themselves. Each participant was given a Fitbit so that their heartbeats could be monitored through the drive experience to produce long-term social media video content.

Before, during, and post event, Sensei’s teams provided the micro-influencers with tools to create and share their experiences across multiple social media platforms that would best engage their audiences. In total, the event’s one-day activity generated over 3,000,000 Canadian-specific impressions, $524,200 in earned media, and converted some of our drivers to Acura customers immediately.

Before the event, Sensei surveyed the selected micro-influencers and their social circles to establish a baseline metric for brand perception. The same audience, when surveyed, after the event, ranked of the Acura TLX as the top luxury-sport sedan in Canada, up from 4th place in the previous survey. 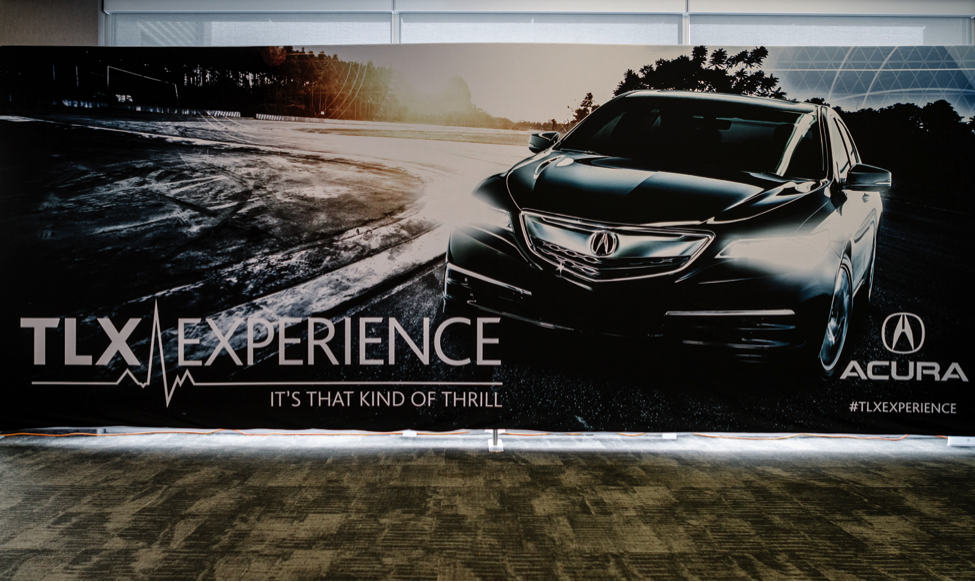 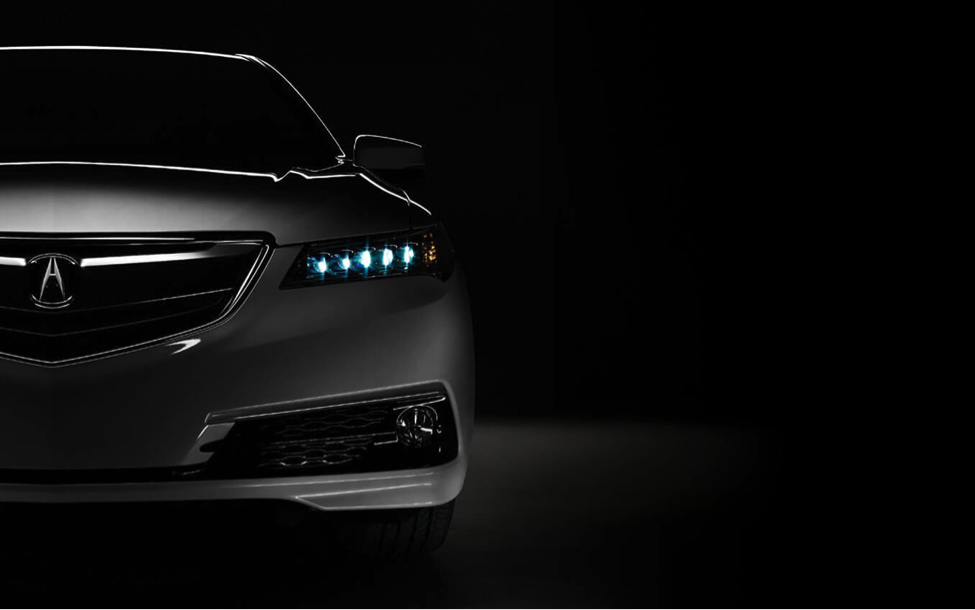 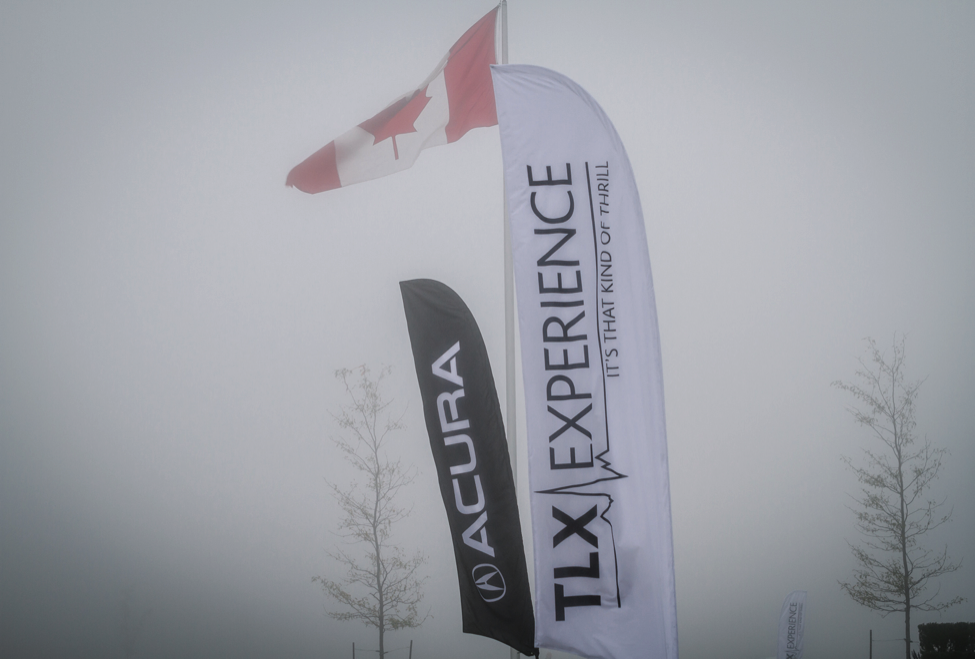 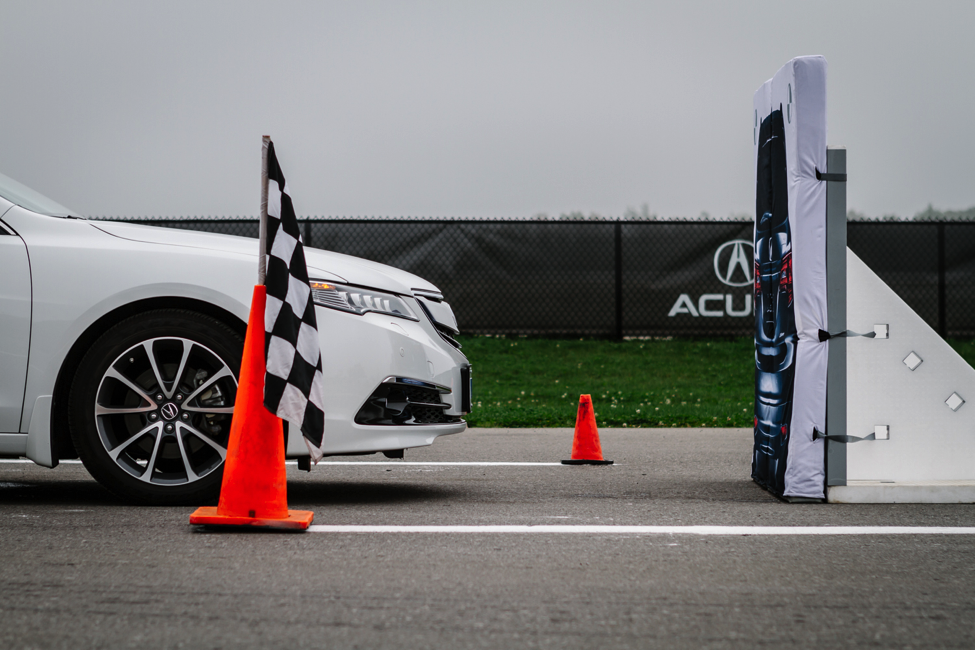 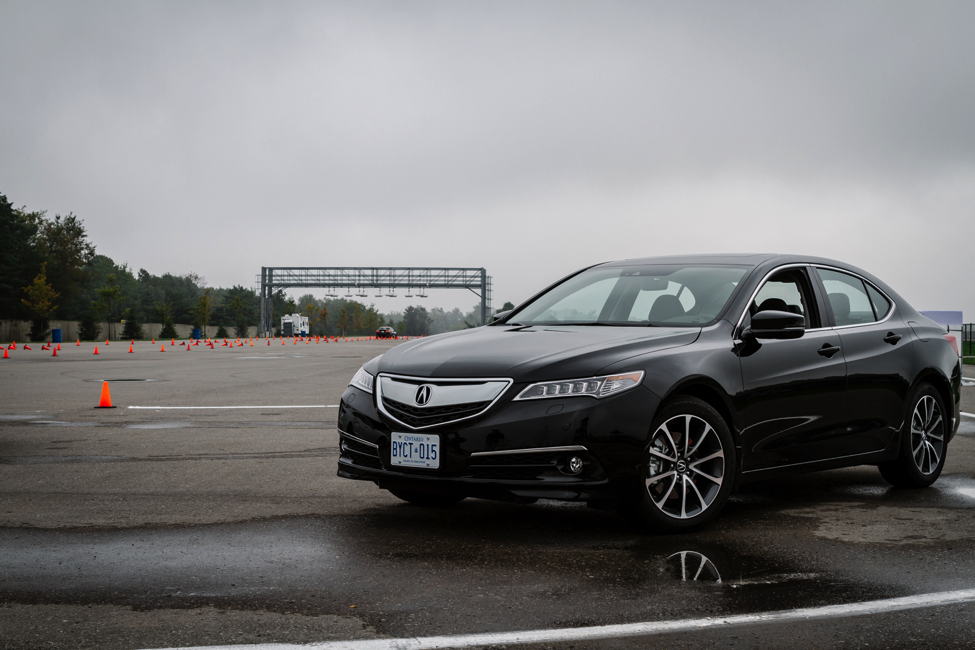 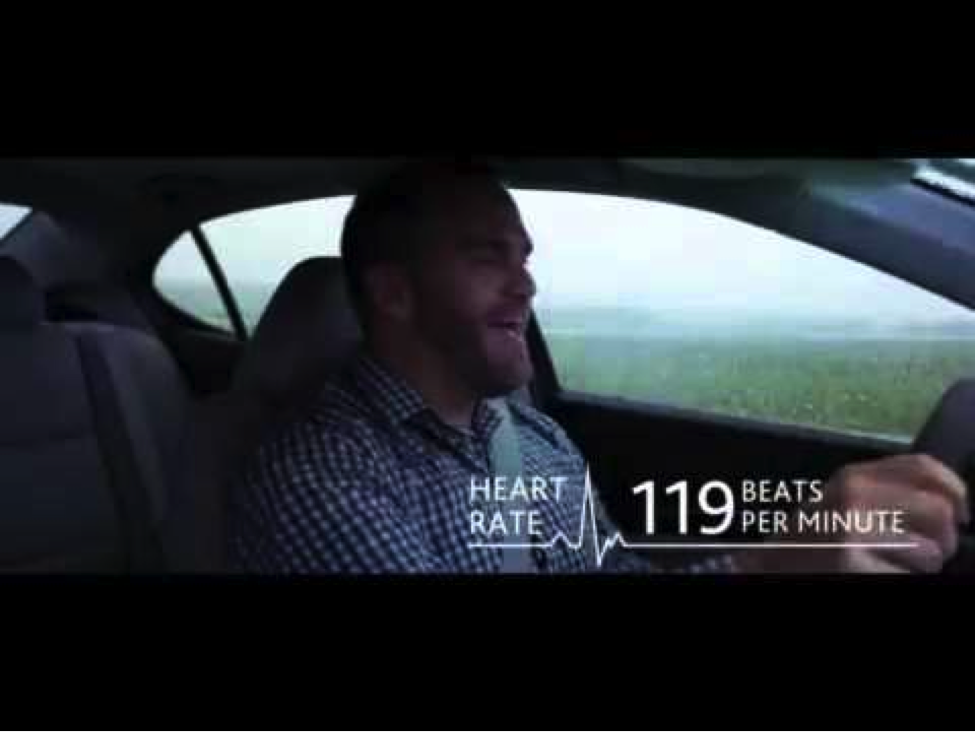 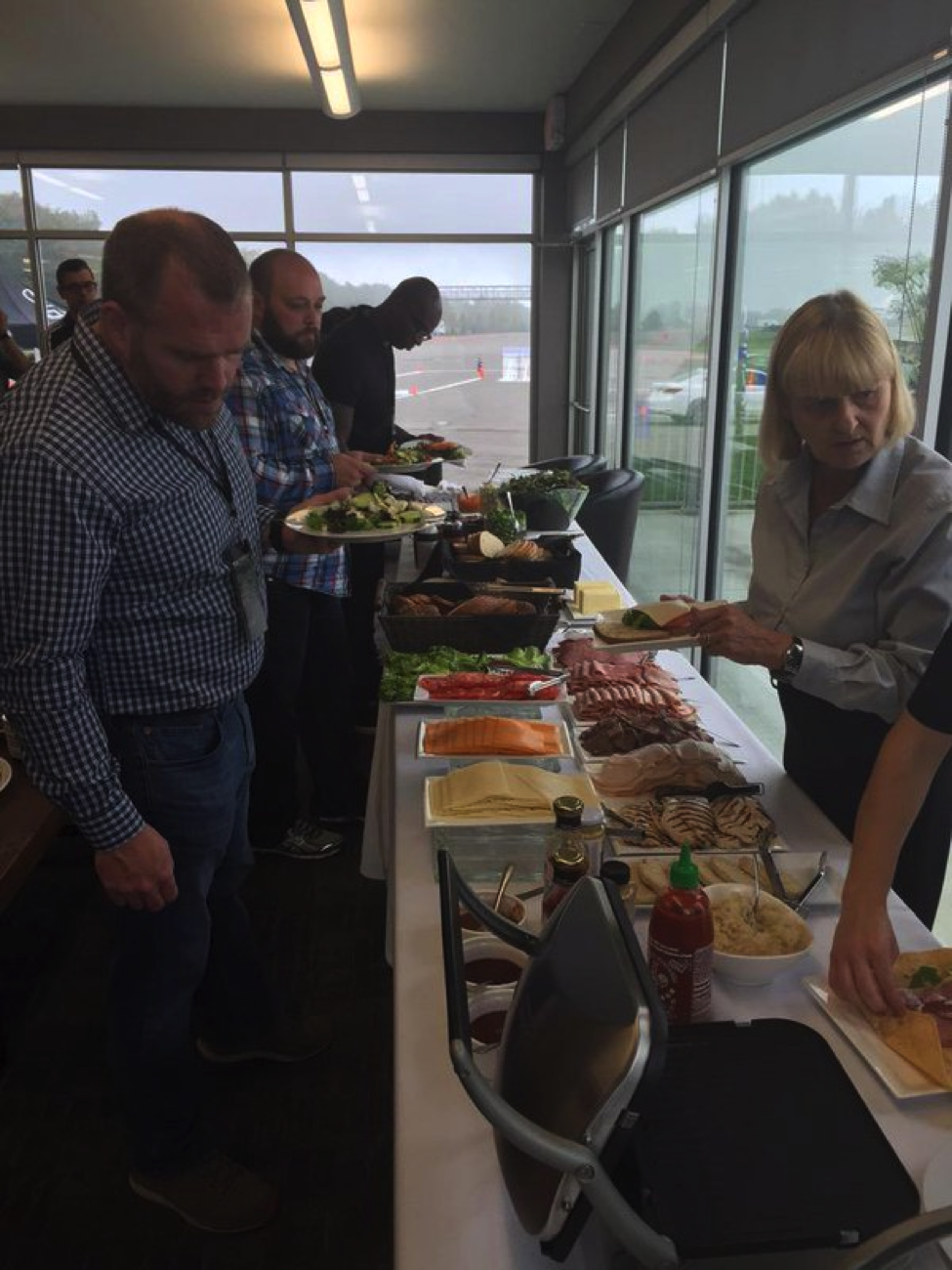 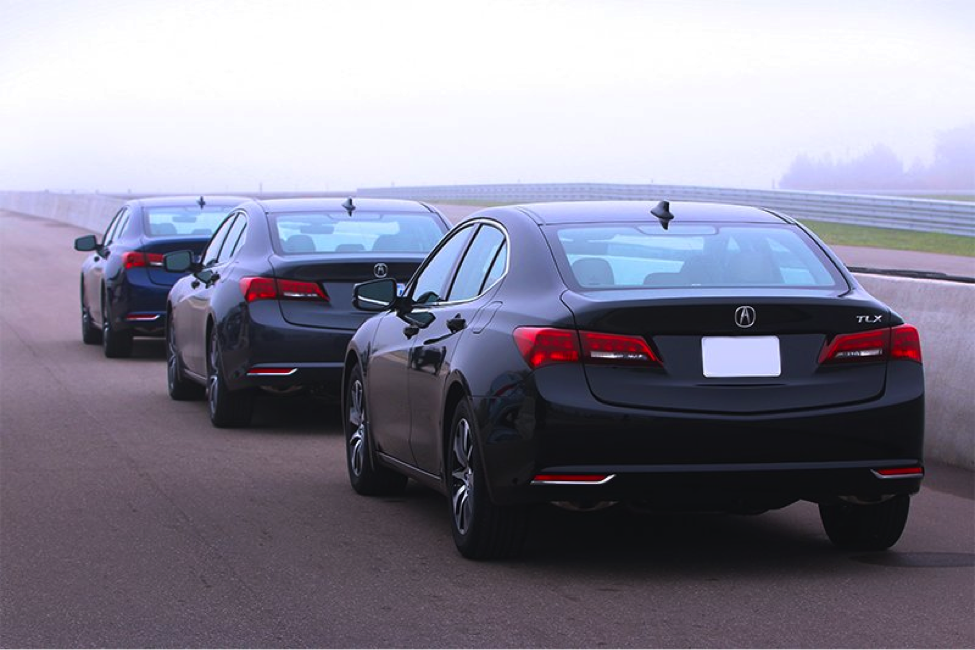