We’ve been discussing the pitfalls of real-time content marketing here on the Sensei blog lately.

Frequently, the issues reported revolve around the “need for speed” or the marketing team’s insistence on emulating successful campaigns by other brands that have capitalized on trending news/social topics.

More often than not these campaigns have failed to deliver the intended result. In many cases, the campaigns have gone off he rails once the disruptive force known as user-generated content has intersected with the brand’s intent and message.

For example, during the FIFA World Cup tournament, we showcased an ad created by Visa which shared the shock that millions of soccer fans felt after Brazil’s record-breaking loss in the semi-finals.

The ad was created by the official sponsor’s marketing team and posted almost before the game ended. An attempt to capitalize on the popularity of World Cup memes being shared on social media, Visa’s ad was not seen as empathetic but opportunistic. Since this is a sentiment often associated with this industry, propagating it wasn’t in the brand’s best interest.

When Germany won the tournament’s title, Lufthansa took the right approach with real-time marketing by celebrating national pride, unlike the national disappointment that Visa attempted to exploit. 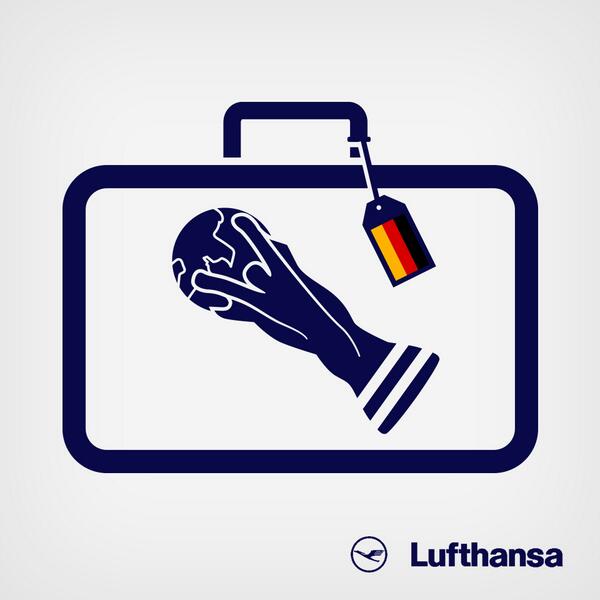 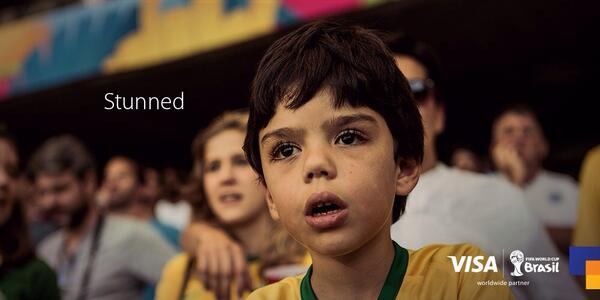 Technically, content marketing is what marketing has always done. The difference today is that social media channels and the growth of user-generated content have turned it into a more scientific and calculated specialty within the marketing function.

One good example of content marketing done right is the newly launched effort by Johnson’s Baby, which sees the brand jumping into Instagram where moms are already keen to share pictures of their kids.  The Cake Smash campaign asks moms to share pictures of their kids eating their birthday cakes the way most toddlers do: by obliterating the cake, often getting more on themselves, their highchairs, and the walls than in their mouths. What’s more adorable than that?

While this isn’t really a new idea, the campaign is sure to be a success because of the tie-in to real-time world events. In this case, it’s the 1st birthday of Prince George that will surely make headlines around the world this week.

Just as moms are engrossed by the media coverage of the future king’s first anniversary, Johnson’s Baby ads promoting the Cake Smash campaign will be seen across social and web sites such as WebMD, Google, Facebook, etc.  Another key element that will support the inevitable success of the program is a YouTube video commercial supporting the effort, which shows the obligatory array of adorable babies diving into their first birthday cakes and the tagline: “All babies deserve to make a royal mess on their birthday.”

According to Kelly Gottfried, marketing director for the Johnson’s Baby and Destin brands, after Prince George’s birthday, this campaign will become a launching pad for a continued digital communication effort with moms in the digital sphere.

The Johnson’s Baby campaign highlights a few keys to success in the area of real-time content marketing:

Is there a future for real-time content marketing? Or is this just a trend on its last legs?