Under-Representation of Women in Corporate and Political Offices 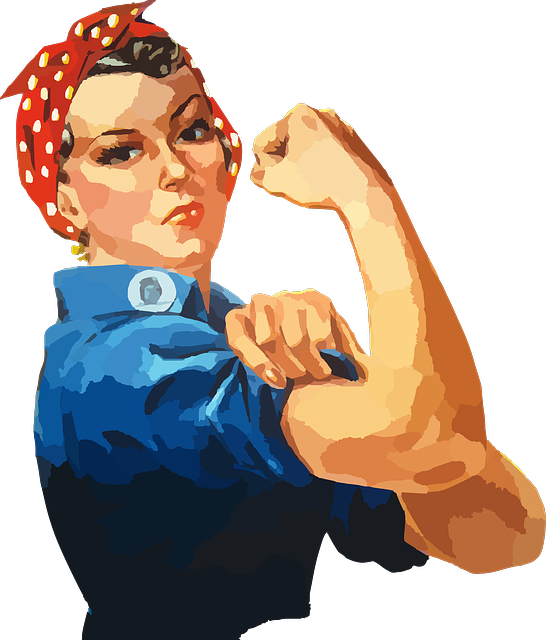 Women comprise more than half the population in the US (157 million compared to 151.8 million men) according to 2010 Census data. Based on numbers released by the Bureau of Labor Statistics, women represent 46.6% of the US labor force. It stands to reason then, that women’s representation in executive roles across corporate and political offices should also align with those percentages, right? Clearly this is not the case.

These stats are highlights from a new Catalyst research group study on women in Fortune 500 companies. If I were a woman, I’d be indignant at the makeup [no pun intended] of corporate America; as a man, I don’t take it personally but it certainly gives me reason to reflect.  Why are so few women in senior roles?  Women are no less capable than men of performing at these levels, yet the executive representation is sorely lacking.

Women still wield a great amount of power in the US as evidenced in the last Presidential election. According to CNN’s exit polls, 55% of women and 45% of men voted for the winner, President Obama, whereas only 44% of women and 52% of men voted for challenger, Mitt Romney. In political office however,  in the US  at least, the inclusion of women is moving at a similar “snail’s pace.”  Prior to the 2012 US federal election, according to the Women & Politics Institute in Washington, DC, the percentage of women in US elected offices were:

The United States still ranks only 79th in the world in terms of women’s political representation (tied with Morocco and Venezuela at last check), based on data compiled by the Inter-Parliamentary Union.

Why Such a Discrepancy in Representation?

The fact remains that for personal, cultural or religious reasons many women choose to take time out of the corporate world – on a part-time or permanent basis – to work at raising their families. Yes, men are also choosing to stay at home to manage the family and kids but that number is still very small.  According to Census data, there are 176,000 men in the US who claim to be “stay-at-home dads”.  That number has doubled since the last census but still only represents .08 percent of married couples with one parent at home. Throw in dads who work at home (freelance, contract work, etc.) and take care of the kids as a result and that number is still just under 3%.

I’m by no means suggesting that this is the main or sole reason that women are not better represented in corporate or political leadership, yet this reality skews the expectation of a 50/50 balance doesn’t it? 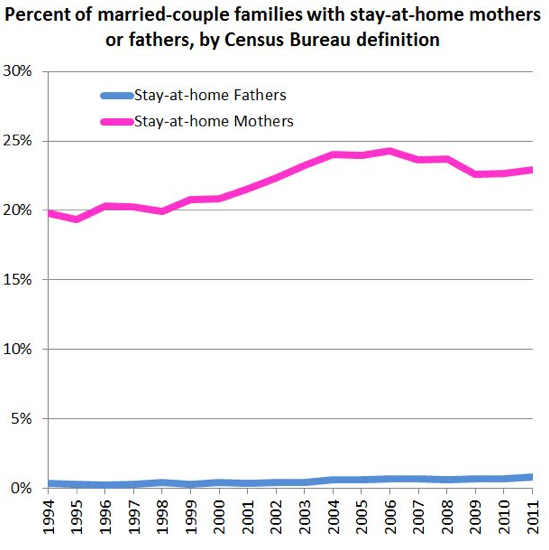 Research identifies that in families where both parents work outside the home, regardless of who has the higher income, the wife still performs the lion’s share of all house-related work duties as well as childcare duties – cooking, cleaning, bill paying, appointment scheduling etc.  Are women less likely to commit to a career path that may require even more of their limited time and energy?

This post is not an answer, it’s a question.  Why the under-representation of women in corporate and political offices?

Can we/should we expect 50/50 representation in senior roles? Are women poorly represented at the boardroom table and across elected offices because of a glass ceiling established by men? A by-product of culture?  Or do not enough women seek such office?