Must Every Company Be A Media Company? 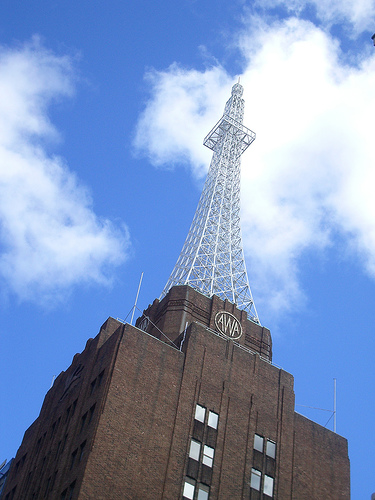 Every company is a media company. Or it should be. That’s the cry of social and content marketers today. They point to the open and direct channel that businesses have to their consumers and the wider audience that did not exist, arguably, prior to 2004 when Chris Shipley popularized the term “social media” in his book, Clue Train Manifesto.

This channel is a very powerful asset to businesses but, as the saying goes, with great power comes great responsibility. Marketers are quick to criticize companies who fail to take advantage of this opportunity and laud those that do. There are many great case studies about how business brands have wielded this power including the very recent example of the online battle fought between Tesla Motors, a popular car manufacturer, and the New York Times.

The issue arose when New York Times columnist John Broder wrote an article sharing a first-hand account of a Tesla Model S automobile that stalled on the highway.  Elon Musk, Tesla Motor’s CEO took his company’s popular blog and fought back.  Here’s a summary from the Content Strategist:

Tesla CEO Elon Musk, armed with 136,000 Twitter followers and a popular brand blog, fought back against a New York Times article by John Broder that offered first-hand account of the Tesla Model S stalling on the highway. Musk fought back on the Tesla blog, alleging that Broder falsified and sensationalized his account. Using data logs from Broder’s media testing, Musk presented compelling evidence to back up his claims. It’s hard to tell who’s right, but Tesla’s side of the story was celebrated and amplified throughout the Twitter and blogosphere.”

Many argue that clients create the brand’s perception – and thus reality – through peer-to-peer social media commentary. Yet, as proven by Tesla Motors, every business has the ability to self-publish its story.  Every business has the ability to establish a hosted environment from which it may tell that story and use it as a media platform to correct false brand impressions or sway the brand narrative.

The big social networks including YouTube, Pinterest, Twitter, Facebook and Google+ are getting a lot of brand love and media attention; however, the real power for business lies in weaving those networks into a hosted, brand-owned media site.

Adam Singer argued on The Future Buzz  that the “best play to build a community and brand that people react to is…to self-publish.” Too many businesses forgo their brand to the social stream, but that’s a risky move.  Even integrating a self-published media site as part of a content mix can backfire if it’s not established as the hub of a spoke ‘n hub communication strategy.

Join the debate! What’s your take?  Must Every Company Be A Media Company?